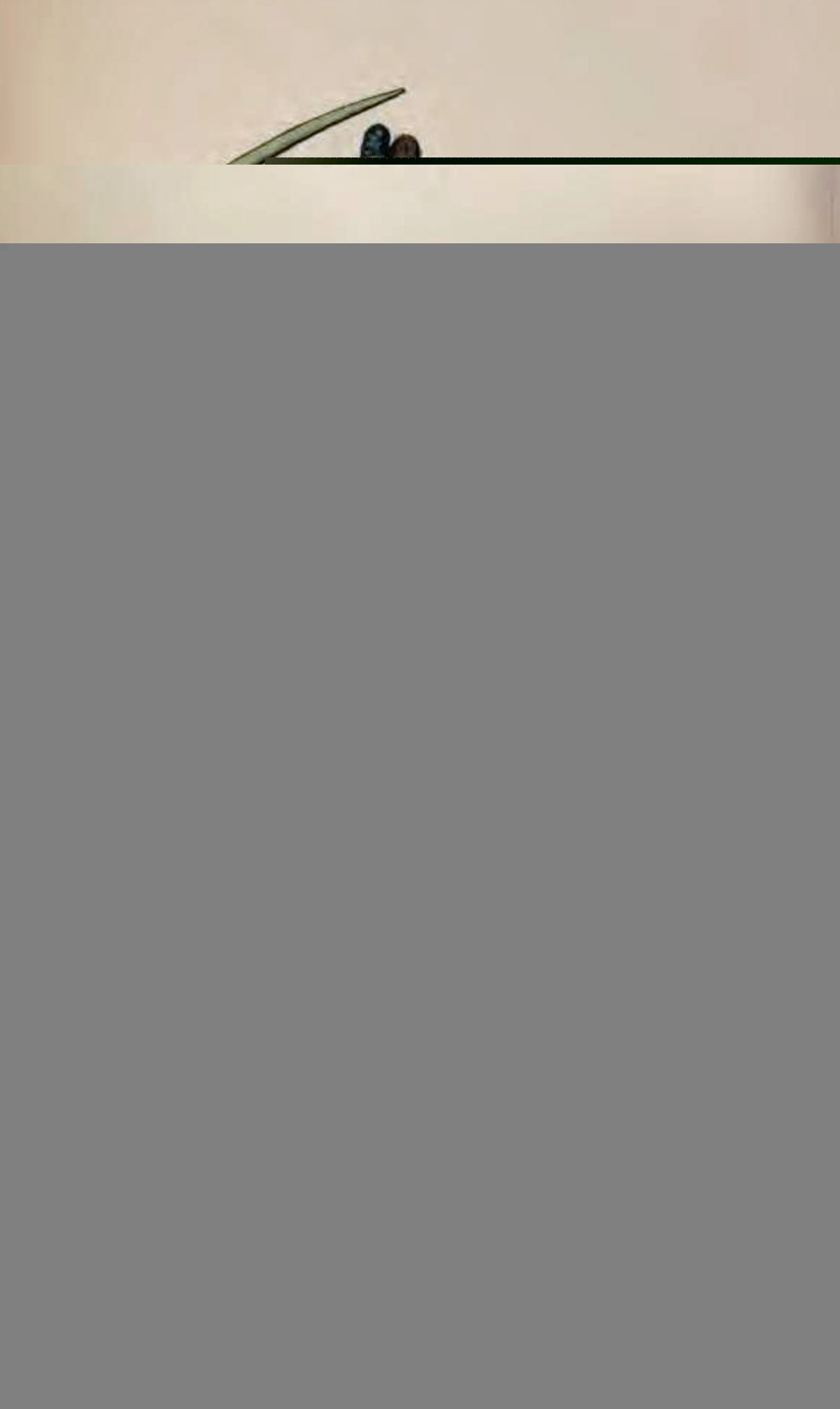 The 2nd Line Battalion was part of the division of Lieutenant General Sir Henry Clinton and of the brigade of Colonel du Plat, who was killed in the battle. [The brigade] consisted of the 1st, 2nd, 3rd, and 4th Line Battalions of the King’s German Legion. The battalions were under strength and may have numbered 400 men each, on the average. The division, with its headquarters at Ath and cantonments in the surrounding region, broke camp on 16 June and arrived at the battlefield on the evening of 17 June at around 5 to 6 o’clock. The terrain was somewhat undulating in its contours, but otherwise quite open. The battalions were assigned campsites for the night in one of the low areas of the rolling terrain. Between 6 and 7 o’clock on the morning of 18 June, the brigade advanced a short distance and took position on one of the ridges in front in the first line of the order of battle. The 2nd Battalion had the Brussels highway about half of a musket shot to its left; at the beginning there were no troops on the other side of the highway; to the right of the brigade stood an English brigade of Clinton’s Division.

After several changes in our position, the line advanced a little in the previous direction, we observed at around 8 o’clock some movements in the line of enemy infantry on the opposite ridge; but it was mainly the enemy artillery which moved into position. The brigade of Major General von Fink deployed at this time to the left of the brigade (if I am not mistaken), so that it had the highway to its right. It seemed to be after 9 o’clock that the enemy began the cannonade from the opposite ridge and, at the same time, had a battery of about 4 pieces cover the highway. Before the brigade, somewhat to its right and almost in front of the 2nd and 4th Line Battalions, some heavy musketry fire was developing in two small woods (or enclosures) in the lower terrain fronting us. The enemy’s cannonade became noticeably more vigorous as more of our artillery went into action. It was primarily the left flank of Colonel du Plat’s Brigade which suffered from the enemy battery drawn up on the highway.

We remained at this site until we were ordered, between 12 and 1 o’clock, to form squares and advance. The 1st and 2nd Line Battalions formed separate squares, the 3rd and 4th Battalions were combined in a single square. After we had advanced in squares some 1,000 paces, enemy infantry (about 1,000 to 1,200 men in my opinion) appeared diagonally to our left on a wave like eminence. They were in line and 400 to 600 paces from us. The brigade manoeuvred its squares so that the 2nd Battalion became its right flank, and then halted. There was a brief exchange of musketry fire. Soon, however, Colonel du Plat gave the order to advance and attack the enemy with levelled bayonets, who did not expect this attack. As soon as we advanced, he retreated and took cover on our right flank in an old oak wood, which was surrounded by a fairly deep ditch and an earth mound. (I believe Colonel du Plat fell here during the advance, as I did not see him again afterwards). On our arrival on the elevation we observed a well spread out line of infantry 800 to 1,000 paces from us. In front of it stood a line of French cuirassiers, 600 to 800 men. They were attacked, I believe, by the 2nd Dragoon Regiment of the King’s German Legion, but it was repulsed by the fire of the French infantry in the wood and driven back by the enemy cuirassiers as far as the rear of our squares. Since those were now held up by the fire from our squares, it was our dragoons’ turn to pursue the fleeing enemy, and this was repeated 2 to 3 times.

A part of the enemy’s infantry, which had taken the previously mentioned oak wood [at Hougoumont], caused the brigade severe losses with his fire, as he was now on our right flank due to the advance of our line, and less than a musket shot away. The 2nd Battalion received an order from one of General Clinton’s ADCs to take and occupy this wood, and, after the battalion had deployed from square, this was done without significant enemy resistance. That copse must have been one of the woods before us where the sound of vigorous musketry fire could be heard to come from at the beginning of the battle, because among the dead we found, apart from a number of Frenchmen (they wore blue with red), several men of the light infantry of the English Guards and some Brunswickers. The other battalions of the brigade remained in squares.

After about half an hour, the enemy had turned round the wood, which apparently had had its rear section unoccupied, and attacked us in our right flank with several hundred men, if my estimate is correct. This he combined with an assault in open order on our front. The wood was then abandoned. Since the other battalions had held their position, our battalion immediately reformed outside the wood, renewed its attack, and was fortunate enough to be able to take it and remain in its possession during the fighting later on. The battalion lost a number of soldiers and officers during the second attack. Captain Thiele was killed; Captain Claus von der Decken was badly wounded in his chest; Captain Purgold suffered a minor wound on his side; Captain von Wenckstern similarly on one of his ears.

Between 7 and 8 o’clock, several battalions marched by the rear of, and through, the wood; I noticed Major General Hugh Halkett among them. I believe they went to the area of Belle Alliance, which appeared to be located a little more than a quarter of an hour to the left of us. The fighting soon ended in our area, and between 8 and 9 o’clock I was ordered to advance. The brigade had moved to the right; the battalion advanced without meeting an enemy straight ahead through cornfields, where there were a number of dead enemies. It was already quite dark when the battalion arrived at the N. N. village and met a strong Prussian column. This was the site where the English Dragoon Guards fought their last action against the enemy cuirassiers. Since there was no way to pass through at this point, I was ordered by General Sir Henry Clinton to remain here during the night and join the division in the morning. The battalion’s losses on that day were, I believe, 101 wounded or killed.

Thrilled to read this account as Captain Purgold was my great great grandfather, apparently he was severely wounded, perhaps later on in the battle, received a Hanoverian pension and war medals, went on to become a lieutenant colonel, but don’t know if that was with the King’s German League or later when the League was disbanded and he returned to Hannover.