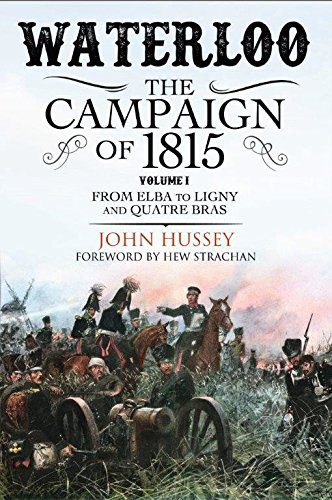 Books on Waterloo – In Order of Publishing Date 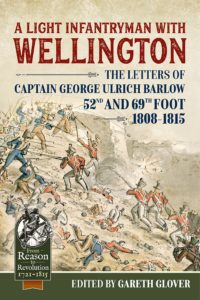 Letters from the Battle of Waterloo: Unpublished Correspondence by Allied Officers from the Siborne Papers  Gareth Glover 30 Oct 2018 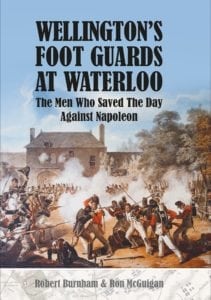 Wellington’s Foot Guards at Waterloo: The Men Who Saved The Day Against Napoleon By Robert Burnham and Ron McGuigan – 30 September 2018 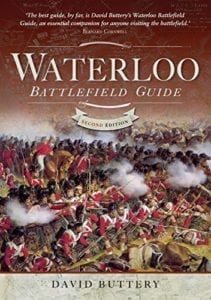 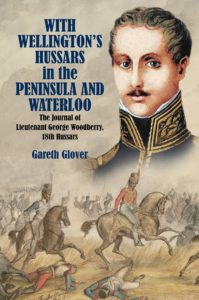 With Wellington’s Hussars in the Peninsula and at Waterloo: The Journal of Lieutenant George Woodberry, 18th Hussars by Gareth Glover published 30 Jan 2018 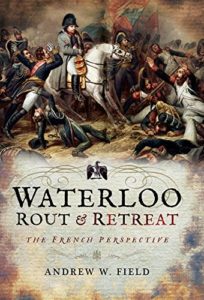 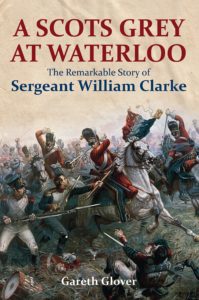 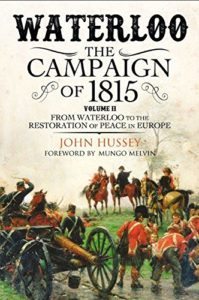 Waterloo, the Campaign of 1815 Volume 2 – From Waterloo to the Restoration of Peace in Europe, by John Hussey published September 2017 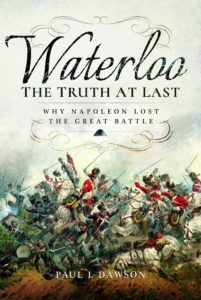 Waterloo The Truth at Last, Why Napoleon Lost The Great Battle, By Paul Dawson published September 2017 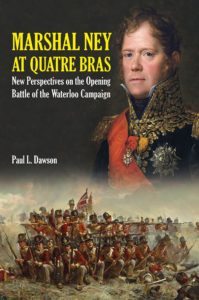 Marshal Ney at Quatre Bras, New Perspectives on the Opening Battle of the Waterloo campaign, by Paul Dawson published July 2017 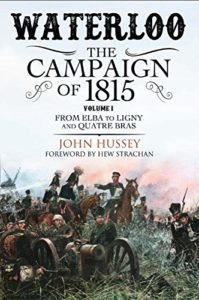 Waterloo, the Campaign of 1815 Volume 1 – From Elba to Ligny and Quatre Bras,  by John Hussey published April 2017 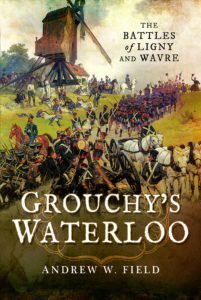 Grouchy’s Waterloo, The Battles of Ligny and Wavre, by Andrew Field published April 2017

Fighting Napoleon, The Recollections of Lieutenant John Hildebrand 35th Foot in the Mediterranean and Waterloo Campaigns. By Gareth Glover Published in January 2017 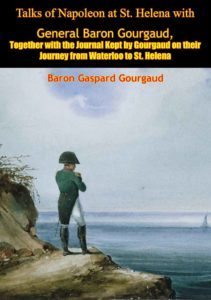 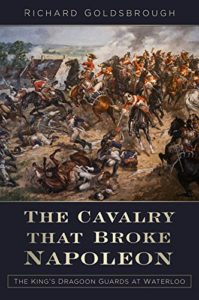 The Cavalry that Broke Napoleon, The King’s Dragoon Guards at Waterloo. By Richard Goldsbrough. Published in October 2016 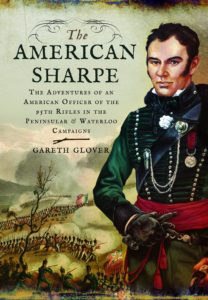 The American Sharpe. The Adventures of an American Officer of the 95th Rifles in the Peninsular and Waterloo Campaigns. Gareth Glover. Published in October 2016 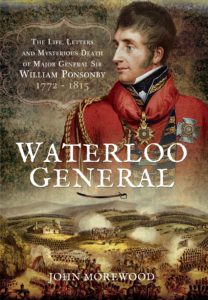 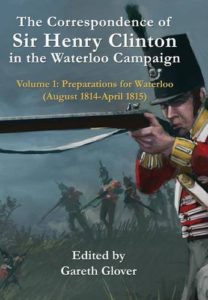 The Correspondence of Sir Henry Clinton in the Waterloo Campaign in 2 Volumes. By Gareth Glover. Published May 2015 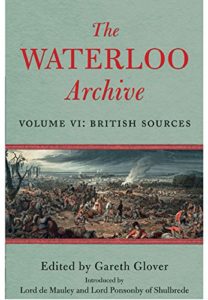 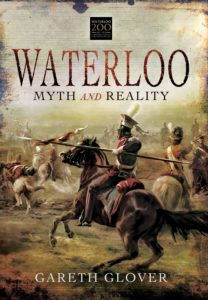 Waterloo Myth & Reality, the latest thoughts on the battle and campaign. By Gareth Glover. Published September 2014

Could you add Bernard Cornwell’s “Waterloo: The History of Four Days, Three Armies and Three Battles”, published in September 2014?

As a Waterloo ‘novice’ I found it an invaluable introduction – I read it in conjunction with John Keegan’s “The Face of Battle”.

Wish I’d had this list to choose from too!

Hi Mike, The book section was set up to highlight new books and of course Bernard’s book came out over a year ago. It is unfortunately also a controversial choice, not because he is a novelist, but unfortunately it been criticised by many experts for some errors. That given, Bernard cannot be faulted for producing a vivid account and if we expand the booklist to include a suggested reading list, I will certainly include it.