Introduction
By Gareth Glover / 4 years ago 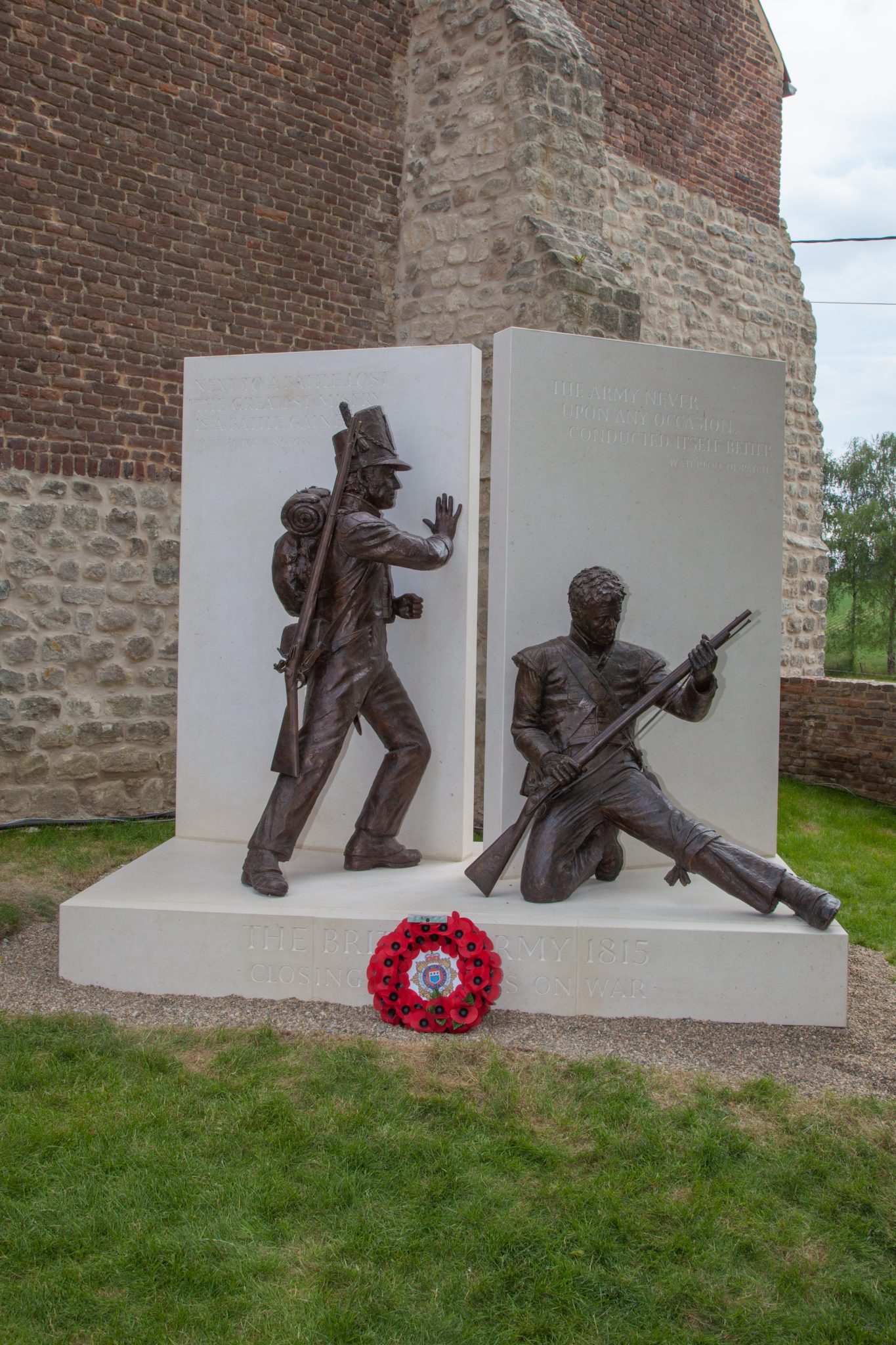 PROJECT HOUGOUMONT is a charity that was set up initially to raise funds to restore the buildings of Hougoumont Farm on the battlefield of Waterloo. The extraordinary courage of the soldiers who fought here had a decisive effect on the outcome of the battle. For nearly 200 years it remained a working farm, so little has changed that even today it is easy to visualise the dramatic events of that fateful day. The restoration of Hougoumont Farm has now been completed and it is now a superb visitor centre; a holiday let and home to the magnificent new memorial for the British troops who gave their lives during the battle. Its long term future is now happily secured.

Project Hougoumont is now concentrating its efforts on promoting all aspects of the history of the Battle of Waterloo and the men who fought there, along with the women and children who shared their anguish and pain on the battlefield. This website is a part of their commitment to the promotion of recent,  ongoing and future historical research on this fascinating moment in history and the people who witnessed it.

Project Hougoumont is still raising funds to further enhance the visitor experience at Hougoumont, restoring some trees and reconstruction of certain key sites, details to follow.

If you are able to help us in this work with a contribution please go to our donations page.

Hougoumont Farm is owned by the Intercommunale ‘Bataille de Waterloo 1815’, a consortium of local authorities.

The Intercommunale restored Hougoumont Farm in time for the Waterloo bicentenary in 2015 as a place of remembrance and reconciliation.

The aim of Project Hougoumont was to return the farmstead to its appearance at the time of the battle, but without replacing any of the buildings that were destroyed or damaged and later demolished. Fortunately, the appearance of Hougoumont at that time is recorded in three sepia-wash drawings done on the spot by The Prince Regent’s Military Painter, Captain Denis Dighton, a few days after the battle.

The Great Barn now contains an explanatory exhibition and film about the critically important events that took place at Hougoumont on 18 June 1815. Accommodation has been provided for a custodian in the former dairy and an apartment has been created in the former gardener’s house for short-term letting to those who would like to spend a night or two on the battlefield, studying it at leisure and exploring the surrounding country. Battle re-enactors will continue to bivouac in the orchard from time to time.

The buildings and walls were surveyed and a schedule of repair and restoration was drawn up by DDGM Associates, an architecture practice based in Belgium specialising in the repair of historic buildings.

Following a tendering process a contractor was appointed and work started on site in October 2013. The restoration was completed by June 2015.

The Intercommunale has specified a conservative approach to repairs following the principle of minimum intervention and using only materials that match those originally used.