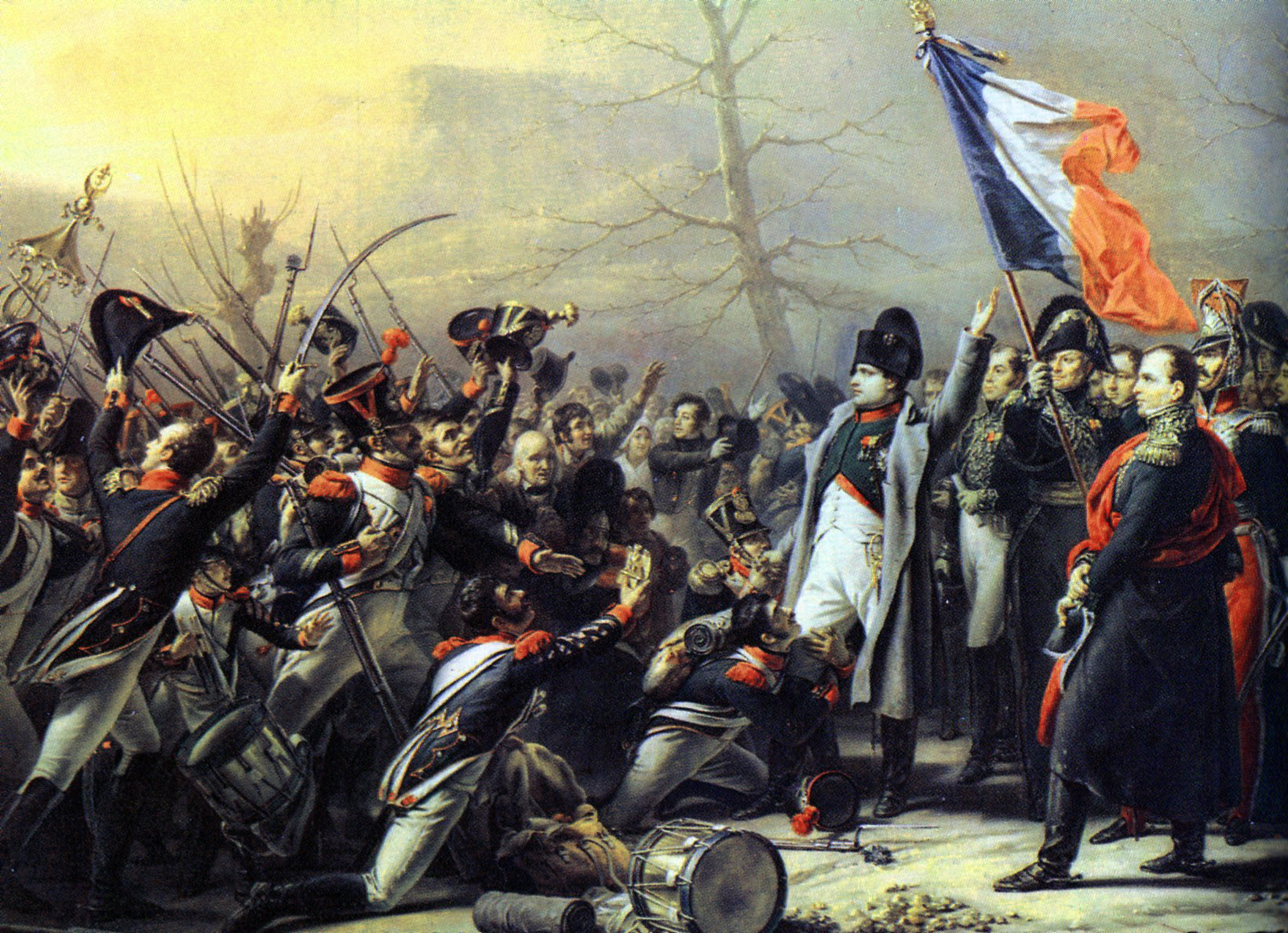 The Battle of Waterloo brought three of the greatest generals of all time against each other. It is not intended to discuss their career in great detail here, but to discuss their varying performances during the campaign. 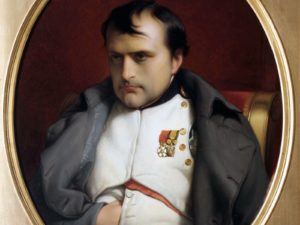 Napoleon was forty five years old at Waterloo and in reasonable health, but he would appear to only be able to maintain a high level of activity for short periods before becoming exhausted ( he was witnessed napping quite often during the campaign). The general who had stunned Europe with his rapid marches and unconventional manoeuvres which won him victory after victory, had changed. Ever larger armies seem to have changed Napoleon’s tactics into more brutal, bludgeoning affairs with little subtlety. However, when faced with fighting with inferior numbers again in 1814, he showed all of the flair and invention that he had shown all those years previously.

In 1815, he was reinvigorated again and planned his surprise attack with great brilliance. The French invasion on the 15 June and the successes of the 16th were characteristic of Napoleon at his best. However, the delays in following up his successes on the 17th and his refusal to believe that the Prussians were not fleeing back to Germany, show that he was now at a low ebb. There is no real evidence that he was ill at Waterloo, but he certainly did not control the battle with his usual verve. His lack of a flank attack; his failure to control the mass cavalry attacks, which deprived him of their use towards the end of the battle; and his belated attempts to stem the arrival of the Prussians, all speak of a man who is not performing at his best. There is a hint that he knew that his destiny was to fail that day; there is an air of resignation in him. The greatest general the world had probably seen, was now well off his best. 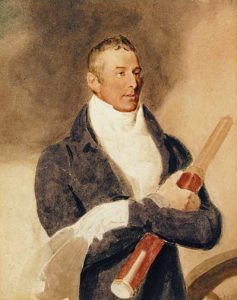 Arthur Wellesley, the Duke of Wellington, had risen through hard work and graft. He had learnt the art of fighting successful wars against massively superior numbers of enemy troops in India and had gained further experience in the Peninsular. He was probably the greatest general to exist at getting the most out of armies consisting of mixed nationalities and very mixed abilities. His expertise would be put to the ultimate test against Napoleon at Waterloo. Wellington had entered the campaign on the back foot, surprised by the French invasion and constantly fearful that Napoleon would launch one of the brilliant outflanking movements that had won him so much success in the past. Wellington rode his luck on the 16th, winning a close run battle at Quatre Bras, before organising an expert withdrawal to his chosen battleground at Mont St Jean. Wellington’s tactics of protecting his troops from the enemy cannonade behind a ridge were tried and tested; he was also forced very much to fight a stubborn defensive battle, his army being much weaker both in numbers but also in quality of many of his troops. His personal appearance wherever there was a crisis and his sparing use of his reserves to maintain his position against the heavy French attacks was masterful and did much to keep his army standing there. At the end, the final advance was actually quite daring, there being little indication that the French army’s morale was about to crumble, but Wellington had a keen eye and he was proved right. At his best Napoleon would have won at Waterloo, but undoubtedly Wellington was the better general on the day. 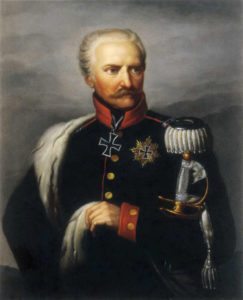 Field Marshal Gebhardt Blucher was a much older man, being seventy two years of age and having suffered a serious fall only 36 hours previously. Blucher was rabidly anti French; determined, indefatigable and loyal. Despite being defeated at Ligny, he managed to get his army formed up the following day in a position to support Wellington. The Prussian march to Waterloo was certainly difficult because of the terrain, but was further hampered by the poor movement orders of the various Prussian corps which caused serious delays. Without Blucher at their head it is very doubtful whether the Prussian army would have been at Waterloo. The Prussians fought bravely and stubbornly, launching large numbers of their inexperienced but determined troops against the less numerous French veterans and losing very heavily in the process. But their arrival ultimately ensured that Napoleon was beaten. The Old Man had perhaps shown the greatest stoicism and resilience of all over the campaign.