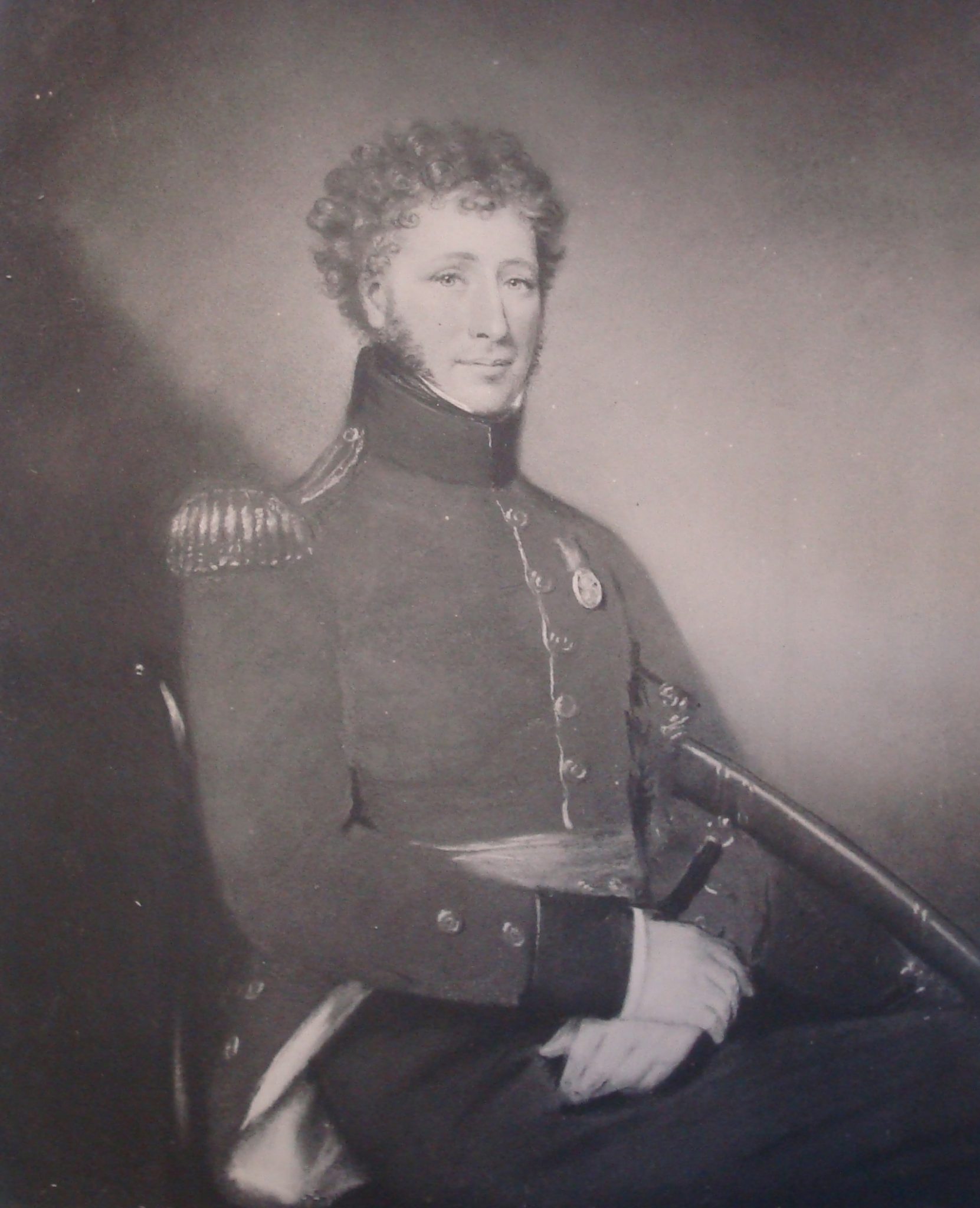 Extract From A Young Gentleman at War By Gareth Glover

On Thursday the 15th I left Grammont to come to a ball given at this place by the Duchess of Richmond, about six o’clock that evening when walking in the park, I heard that we were going to move immediately, but on enquiry I found that everybody meant to stay out the ball, I therefore determined to do so myself.

About half past eleven it was said that the French army was advancing & I found that orders were immediately going off to Lord Hill to move his corps, I therefore determined to stay no longer, & consequently I went off to Grammont, & reached it on Friday morning, the head quarters of our corps were that day at Enghien, the troops marched on all night halting only for a short time, that evening we heard a very heavy cannonade, & found afterwards that the French had attacked the Prince of Orange’s position, & that though they had not succeeded in driving us off, yet that we had suffered very severely, & that it was not thought safe to remain in the position. It was therefore determined that we should retire to a position in front of Waterloo, Braine la Leud & Hal, which was done on Saturday the 17th. Our corps kept marching on through Braine le Comte, Nivelle, & arrived at the position late on that night, having had no rations at all, the whole army was concentrated there, but the greatest part of the Fourth Division, with the whole of the Dutch & Belgian troops under Prince Frederick of Orange, were on the right at Hal, & never were engaged. Our army bivouacked that night, many of them with empty stomachs, from the utter impossibility of getting up the stores, it rained the whole night through, our staff got into houses near Waterloo, & laid down about eleven. On Sunday the 18th we were all on our horses at twenty minutes before three in the morning & everything was quiet, we rode all round the position; & returned to eat something about ten, we then went out again, about half past eleven the enemy showed some columns of cavalry & infantry upon which our guns opened, from that time the action increased till two when it was at its height, & it lasted till ½ past nine at night. No troops could fight more desperately or with greater courage than the French, as for our troops, it is impossible to say enough for them, they were determined not to give way & nothing but that, & the personal exertions of the Duke of Wellington, who himself saved the day several times, & the rest of the officers under him could have procured us the victory we gained. The French army consisted of eighty odd thousand infantry, twenty odd thousand cavalry, & upwards of two hundred pieces of artillery, commanded by Bonaparte in person with all his best generals, Bon[aparte] himself directed the different attacks, the last & most desperate one was by the Old Imperial Guards, Napoleon harangued them before they advanced, & promised them this town to plunder; very luckily the Prussians came up to pursue the enemy, our poor fellows were too much exhausted to have gone so far; the loss of the enemy has been immense ours too; I fear, very great. All Napoleon’s baggage is taken, in his carriage are found many bulletins, & proclamations dated from his Imperial palace at Brussels, so confident was he of success; this town is filled with our wounded, the kindness & attention of the inhabitants to them all; most striking. It is a singular thing that just as the action commenced, a report was set about the camp that the French had beaten the Prussians, & were in our rear, there was no sort of foundation for it, & it must have been set a going by some of Napoleon’s friends. The Duke of Wellington’s staff suffered most cruelly, & it is a miracle how he escaped, for he was in the hottest of the fire the whole day. Our staff were very fortunate, none but poor Colonel Currie, who was shot through the head by a grape shot, & myself were touched, six horses of our staff were shot, Lord Hill had one killed under him, & had several shots through his cloak; I was hit on the left side, just up on the heart, by a grape shot at the close of the day, if it had entered it must have killed me. Lord Hill insisted on my coming here the following day, but I trust very soon to be able to join him. I rode the same horse all day & had the enemy beat us I must have been taken for my horse was quite smashed up.