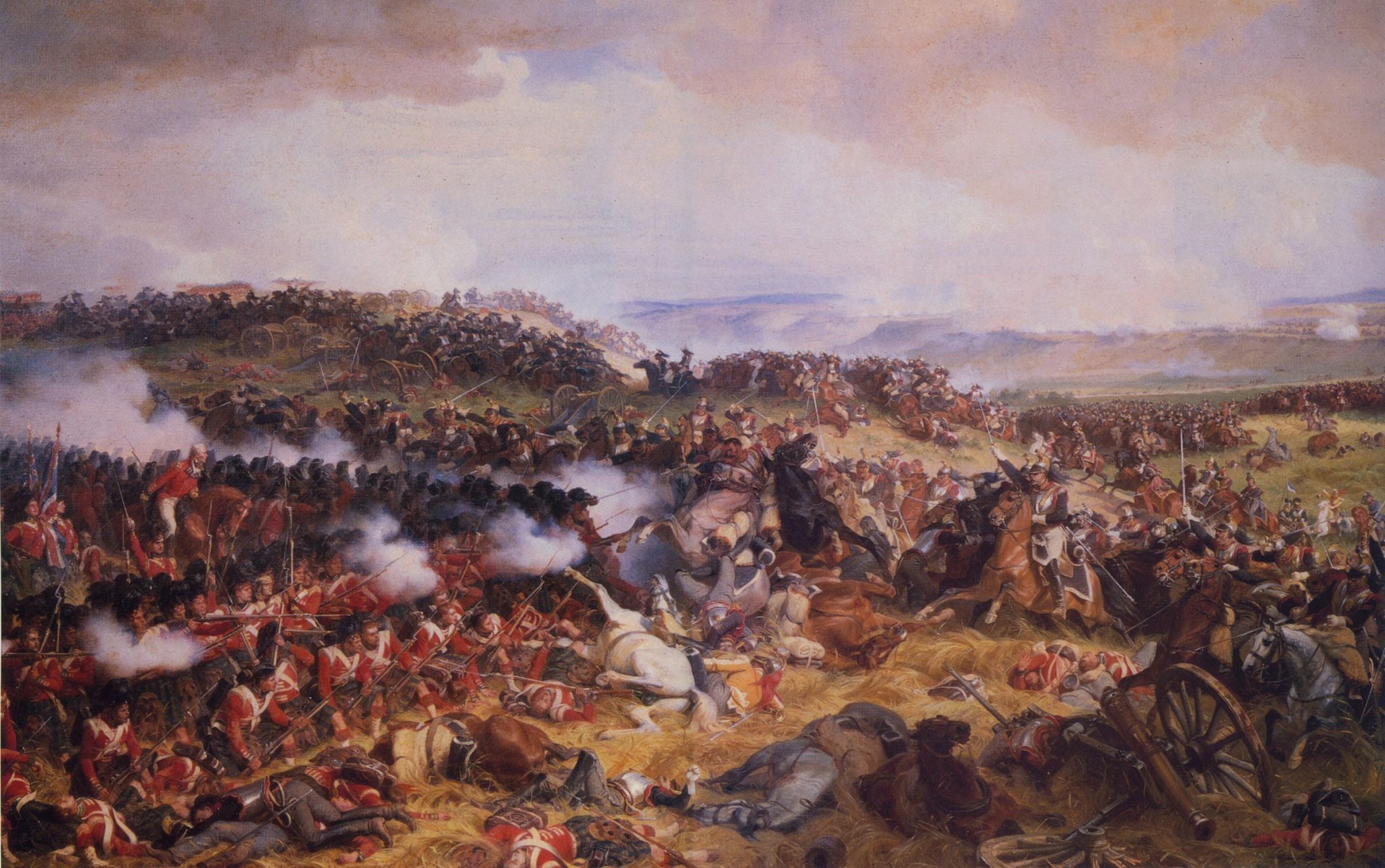 The Great War in Europe (it was called this until 1918) had begun in 1793 when the great European powers had fought Revolutionary France in a desperate attempt to stop their ideals spreading. No one wanted to follow King Louis XVI to the guillotine. These early wars had seen fortunes swing back and fore throughout the period, with no sign of an end or of a decisive outcome.

This changed however, with the meteoric rise of one Napoleon Bonaparte, who began commanding the artillery at the Siege of Toulon in 1793 and by 1799, he led the country, after a coup, as First Consul. Napoleon, further established his position by becoming Emperor in 1804.

Napoleon led France from victory to victory, until by 1809, virtually all of continental Europe, from Portugal to Poland, was within the French Empire. But throughout, Napoleon had faced one opponent whom he could not defeat, namely Britain. Britain’s navy won command of the seas following a series of stunning victories, not unlike Napoleon’s victories on land.

This led to an impasse, which was solved by Britain’s growing wealth. Her navies were able to restrict all supplies from the rest of the world to Europe and allowed its merchants to profit from it. The huge wealth this engendered, allowed Britain to constantly provide huge financial subsidies to the other powers of Europe, allowing them to finance new armies to fight against Napoleon.

This wore France down and with Spain turning into an open wound, which caused French blood to pour constantly, Napoleon made the dreadful mistake of invading Russia. The Russian winter of 1812 saw him lose two thirds of his army of half a million men.

Europe had renewed hope, and the great powers of Russia, Prussia and Austria, financed by British gold, turned against the severely wounded France and after two more years of bitter, desperate fighting, Paris fell to the allies and Napoleon was forced to abdicate on 4 April 1814. 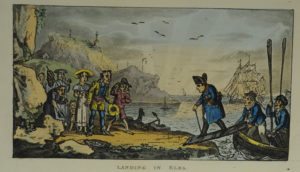 Napoleon was banished to the tiny island of Elba, which lies just off the Italian coast and the monarchy was restored to France, the exiled king taking the throne as King Louis XVIII.

The French government were supposed to provide Napoleon with a pension, which they failed to pay. At the same time, Napoleon remained fully aware of events in France and it soon became clear that support for the new monarchy was rapidly dwindling.

Taking his chance, Napoleon sailed from Elba with his little army of one thousand men and landed on the French coast on 1 March 1815 at Frejus near Cannes. He advanced towards Paris over the mountains and every force of soldiers sent against him by the king simply joined his army. Without a shot being fired in anger, Napoleon arrived at Paris on 20 March and resumed his throne, Louis having fled to Ghent. 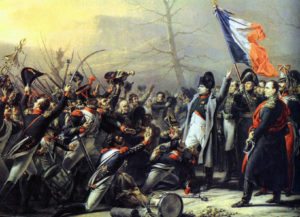