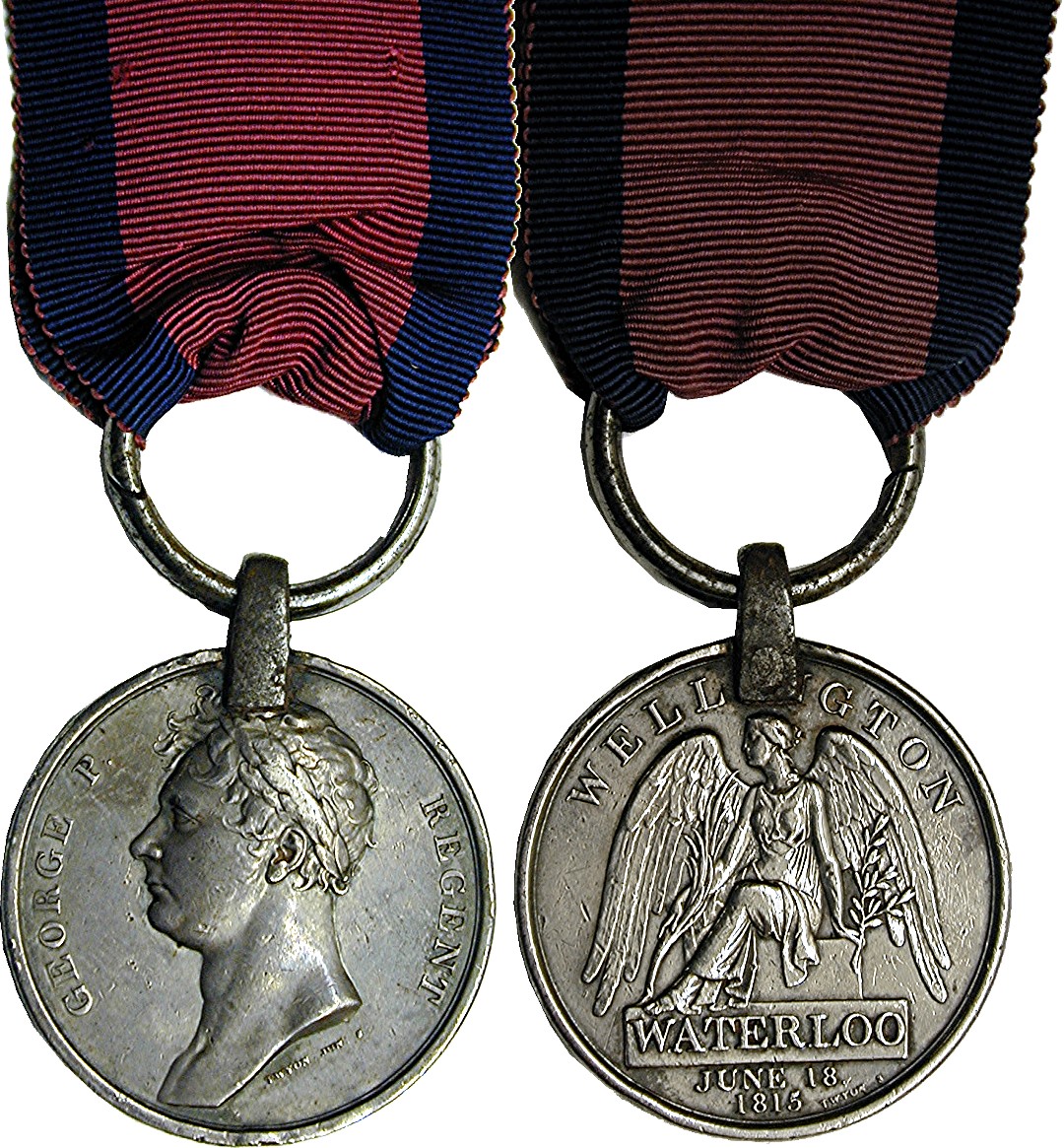 Britain issued its first medal, made of solid silver, for all ranks, for the Battle of Waterloo, as seen above.

The soldiers of Hanover received a Waterloo Medal; King’s German Legion troops (or at least some) received bot a British and a Hanoverian medal

Nassau troops received this medal, as although many served in the Netherlands Army, they didn’t issue a Waterloo Medal until much later 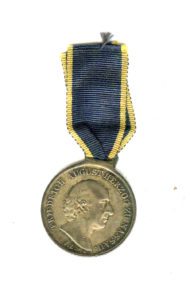 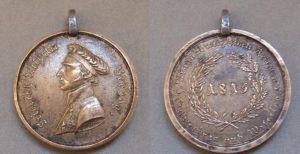 The Dutch soldiers had to wait until 1865 before a medal was produced to celebrate the 50th anniversary. Mind you they were lucky, the Belgians never got one!

As you might suspect, no Waterloo medal was issued. But in 1857 the ‘St Helena’ Medal was issued to all who had served in Napoleon’s armies, nearly half a million were issued! 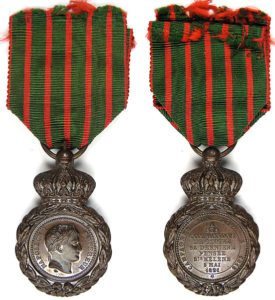 Other countries issued Waterloo Medals but none of their troops actually served at the battle. I therefore discount them

I have come across a KGL sergeant with both, but accept this is rare.