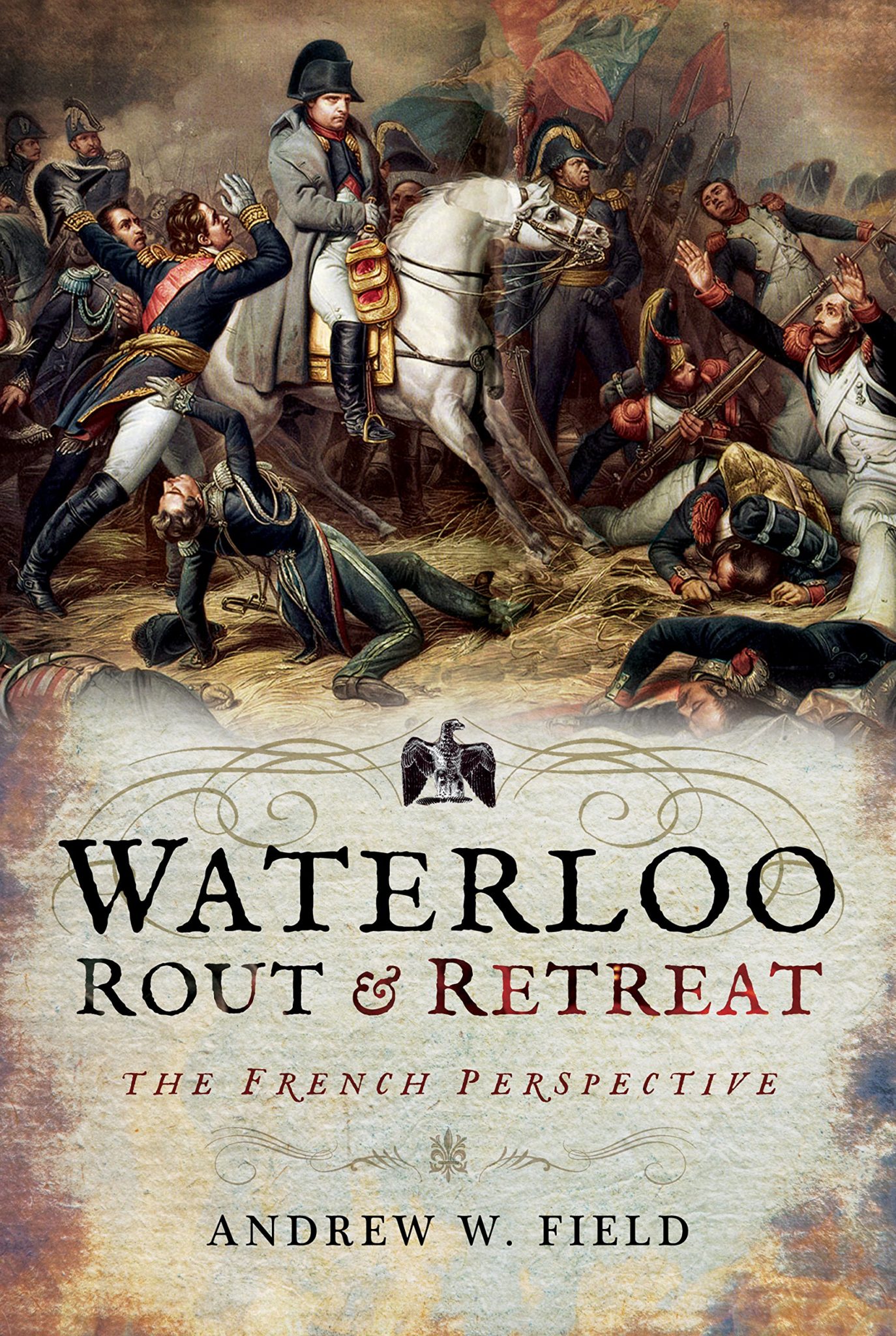 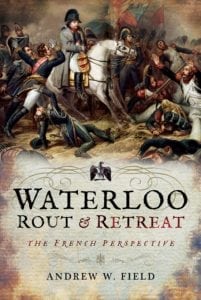 This, unfortunately the last in this particularly excellent series of books looking at the 1815 through French eyes, is surprisingly one of the best! I do not mean that in a negative way, but if I am honest I wasn’t too sure how a book purely on the rout of the French and the events up to the surrender of Paris in 1815 could actually say much. How wrong I was!

Andrew has divided the French description of the rout by day and he clearly explains the constant efforts to reform the French army and the often all too belated orders as events developed faster that the French authorities could cope with.

My overarching impression from the book – is that the French were more capable of rallying at least some of their forces and severely impeding the allied approach on Paris than I had previously understood, but were simply undone by the relentless drive by the allies to take the French capital, not giving them the time they needed to rally.

An excellent finale to the series and thoroughly recommended.