Uncategorized
By Russ / 5 years ago 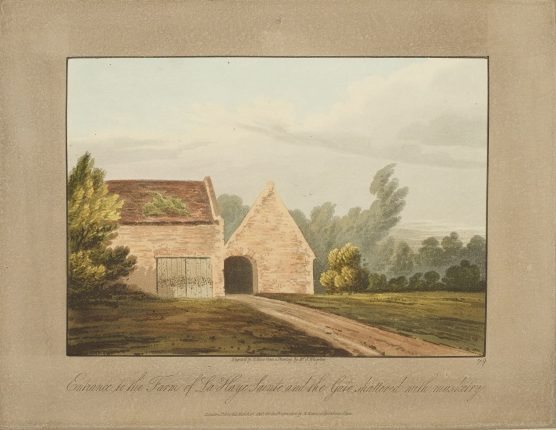 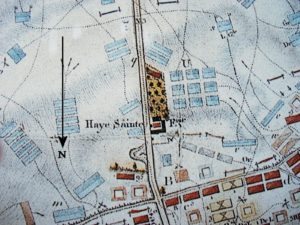 On a recent tour of the battlefield, Stephen Stanton made a very interesting observation – that the Great Barn at La Haye Sainte has been extended at the rear since the Battle of Waterloo! On inspecting the barn, we found that the internal construction was not clear regarding any such work; however the new owner revealed that the barn burnt down in the 1930’s? and the roof completely rebuilt, hence no obvious add on’s. However on inspecting the outer southern wall, it is obvious that it has been extended at some point, so that the rear is flush with the rest of the western wall. But was this done pre or post the battle?

Returning to Britain, I looked for evidence either way. I discovered two drawing of this face of La Haye Sainte painted in 1816 and also saw that Craan’s map also shows the barn inset slightly. Therefore, it is official, the Steve Stanton Extension does exist and was built AFTER the battle. 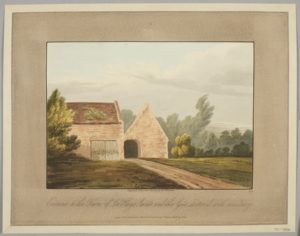 No related posts for this content
About the author